What is Holistic Management?

Holistic Management is a decision-making framework that ensures our decisions are environmentally, economically, and socially sound i.e. the triple bottom line.

It enables us to develop a clear vision of the future we want.

Applicable to all organisations and individuals, it equips us to understand the complex ‘whole’ we manage, making decisions with outcomes that regenerate our environment.

Holistic Management is a decision-making framework that ensures we make good decisions,

Holistic Management enables us to develop a clear vision of the future we want.

Holistic Management has its roots in environmental management. But, as it is essentially a decision-making process, it is applicable to people in all walks of life - households, both rural and urban-based businesses, government, and educational organisations.    Holistic Management equips us to understand the “whole” we are managing. Once we understand that we are part of our environment we can use the decision-making framework to manage amidst complex living systems. By changing how we make decisions we can overcome many of the problems we face today.

"Ultimately, the only wealth that can sustain any community, economy or nation is derived from the photosynthetic process - green plants growing on regenerating soil." - Allan Savory 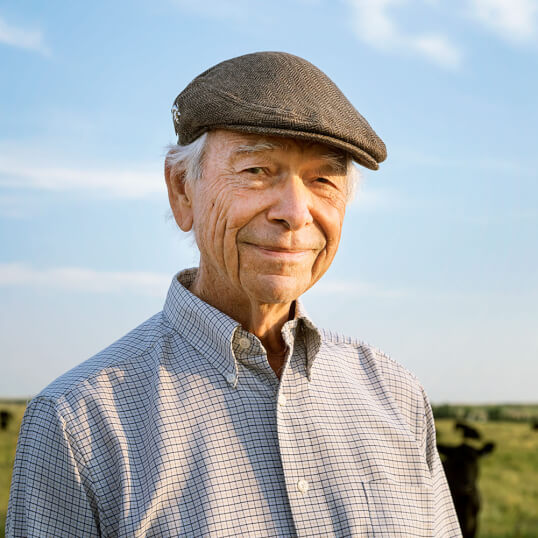 A History of Holistic Management®

As a young graduate employed in various Southern African national parks in the 1960's, Allan realised that the land and wildlife he was working with was doomed.

Later, when working in the USA he came to realise that this deterioration of the African environment was not a result of the often-quoted reasons of overpopulation, poverty, overstocking, lack of technology, poor extension services etc. Comparable deterioration was occurring in Western Texas, USA, where the climate was similar to that of Southern Africa. However, western Texas had a declining population, the latest technology, sophisticated extension services etc.

The only common denominator between these two situations was the decisions the human managers of these environments had made. Mankind has been very successful in the area of technology, but, when it comes to making decisions that are environmentally and socially sound, our failures outweigh our successes.

Allan noted this. He studied wild animals in different habitats and read the works of Jan Smuts, Andre Voisin and others. Allan realised that hooved animals play a critical role in the health of arid environments. He recognised that nature functions in wholes and that we need to change the way we make decisions.

All this led to the development of the Holistic Management decision-making framework, as we know it today, which is being used by thousands of individuals, families, businesses and other organisations to improve the quality of lives and to regenerate the resource base that sustains us. This includes many conservation projects worldwide, where large areas of land are being transformed into sustainable ecosystems.

"The technology we wield today has greatly expanded the ways in which we can alter our environment and that, combined with the exponential increase in our numbers, has magnified our potential for causing damage. Now, more than ever, we require the ability to make decisions that consider economic, social and environmental realities, both short and long term." - Allan Savory

What benefits can Holistic Management bring you?

Holistic Management organisation, The Savory Institute runs the Land to Market program, the world's first outcomes-based verified regenerative sourcing solution. By managing our land holistically we can regenerate our landscapes. Land to Market Australia is the 'go to' for the Ecological Outcome Verified certification seal which will be awarded to land following a scientific, robust monitoring process to demonstrate positive trends in the areas of soil health, biodiversity and ecosystem function.

Inside Outside Management is a member of Land to Market Australia

We are passionate about what Holistic Management can help you achieve for yourself, your business and your land. Contact us below.

Allan Savory reviews the devastating effects of desertification on the earth and our civilizations and the consistent failure of current approaches to stop desertification. He shows dramatic examples of how livestock are the best (and only) tool that can permanently reverse these processes

Allan Savory has encapsulated his thinking in his book, Holistic Management: A Commonsense Revolution' co-written by Jody Butterfield
Contact us to get yourself a copy.
Click Here 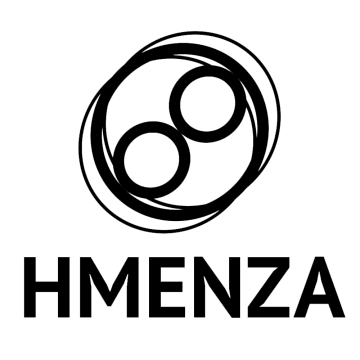